BJP is all set to make govt in Haryana and has become the largest party in Maharashtra with 100 plus seats and would need the assistance of its recently divorced ally Shiv Sena to form the govt. 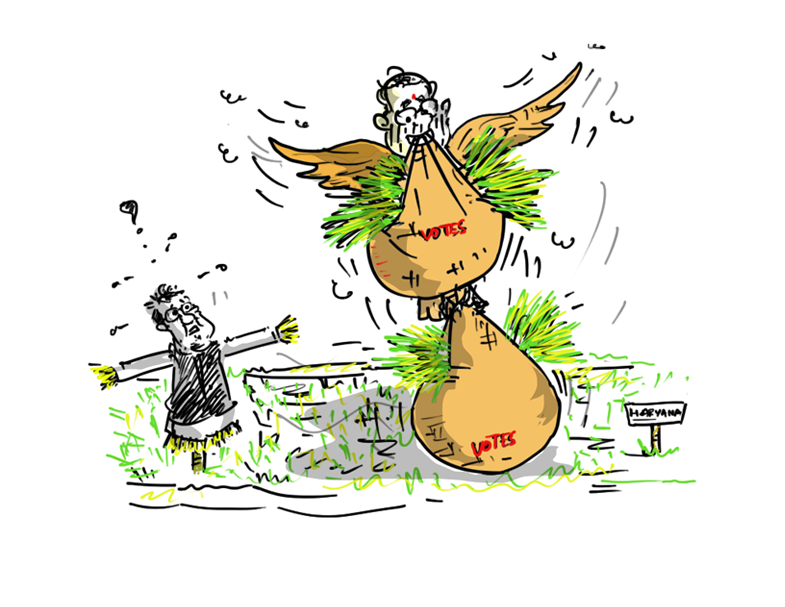 Is it still the Modi wave making winning a habit for BJP or is it Amit Shah who be given the credit too ? 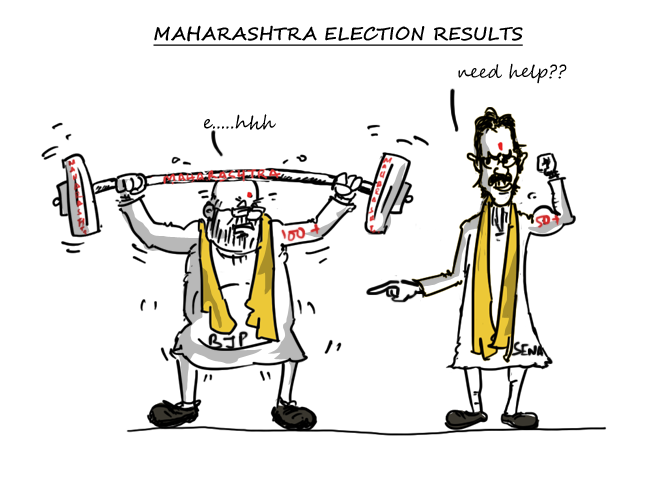 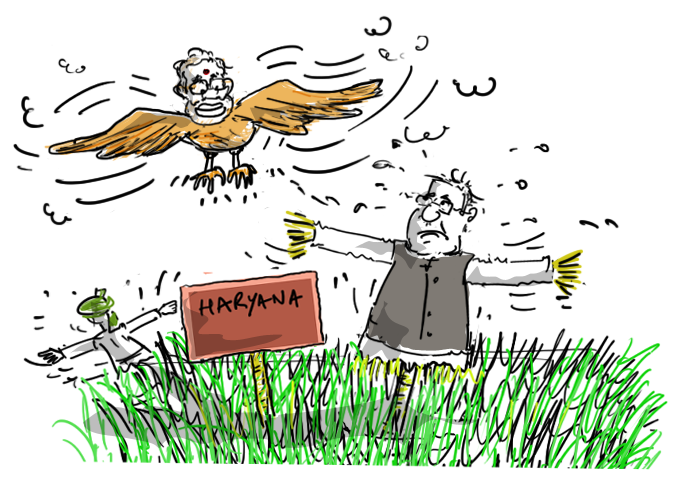 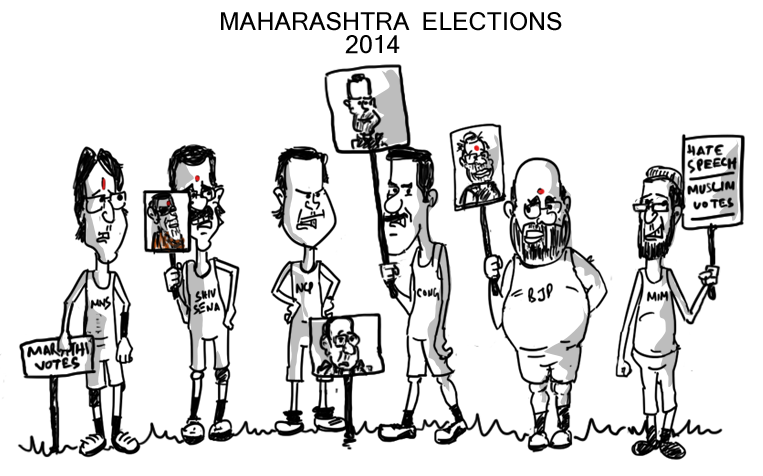 The whistleblower IAS officer,Ashok Khemka,who challenged the Haryana’s Congress government for granting sweetheart land deals to Robert Vadra, (son-in-law of Sonia Gandhi) will face another chargesheet for low sales of seeds when he was the Managing Director of Haryana Seed Development Corporation.The  Haryana government had earlier chargesheeted him for overstepping his jurisdiction in the cancellation of Robert Vadra-DLF land deal. Explains well why the Bhupinder Hooda Govt is making life tough for Ashok Khemka. After all , in our country, the costliest thing one can afford is honesty.  🙁
check more cartoons on Robert Vadra Haryana Chief Minister rejected all demands made by Delhi counter-part Sheila Dixit on Yamuna Water Sharing leaving Delhi continue suffering from water crises. Even the richest and the most influential are expected to feel the pinch of water crisis in Delhi.

Well, Mr Hooda also blamed the media for highlighting water crisis as it is every  year’s problem during the month of June and also reminded Delhi that water cannot be wasted and it has to be used wisely by them. 🙂