Thoughts and Cartoons with a Social Message 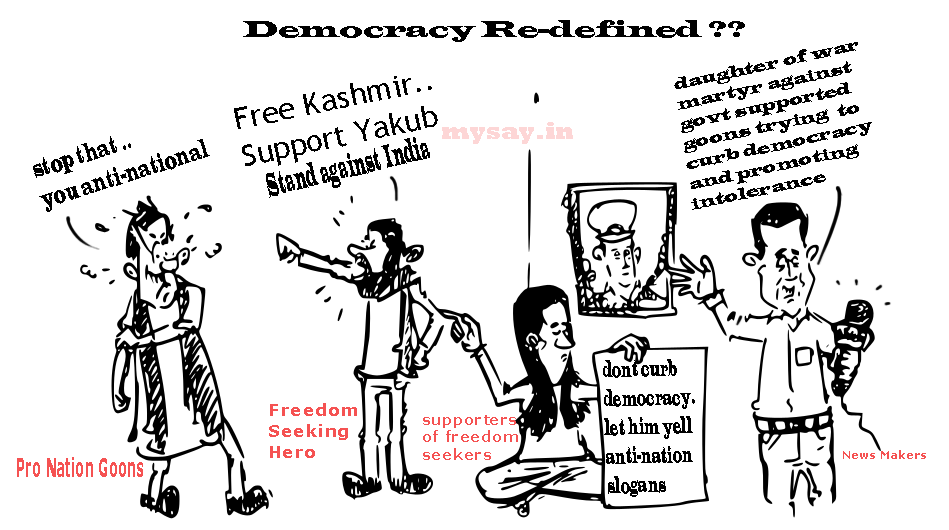 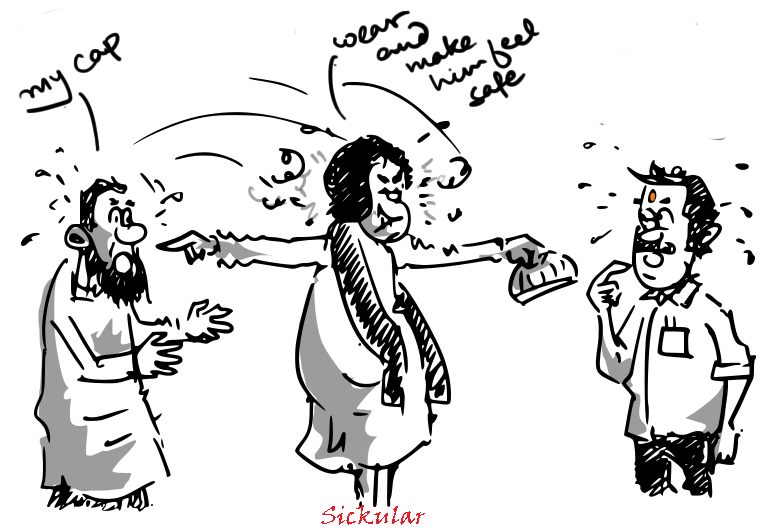 Renowned Indian Political Cartoonist R K Laxman, the Creator of ‘Common Man’ passes away at the age of 94.  🙁 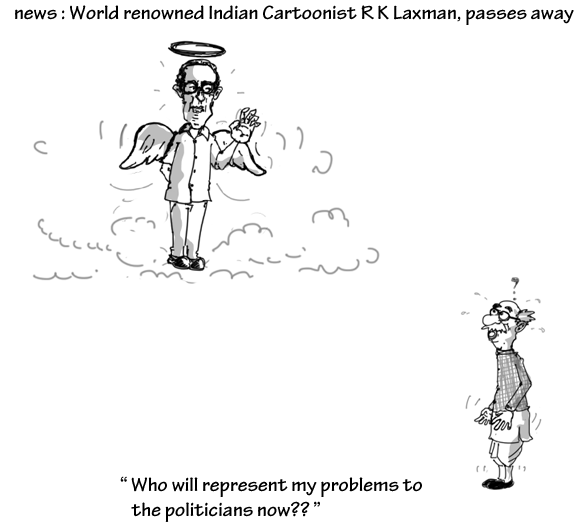 His cartoons spoke on behalf of the ‘common man’ . No politician, no matter, how powerful he/she might have been was ever spared by the eminent cartoonist whose ‘common man’ character became the face of the ‘Aam Admi’ in India.
A fearless critic of politics and politicians in India, who drew his heart out with a neutral point of view. An inspiration, for all political cartoonists in the nation, RK Laxman will always stay around us through his awesome cartoons. 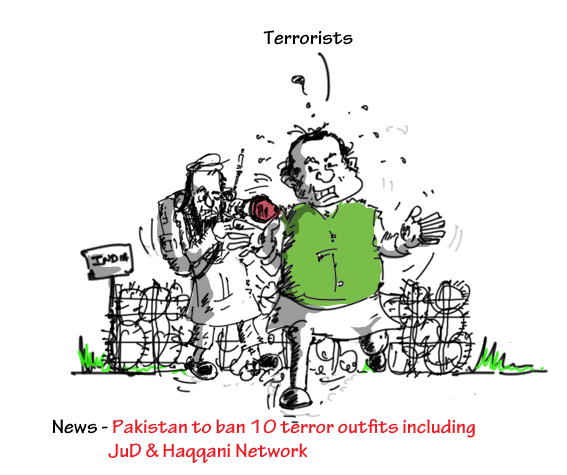 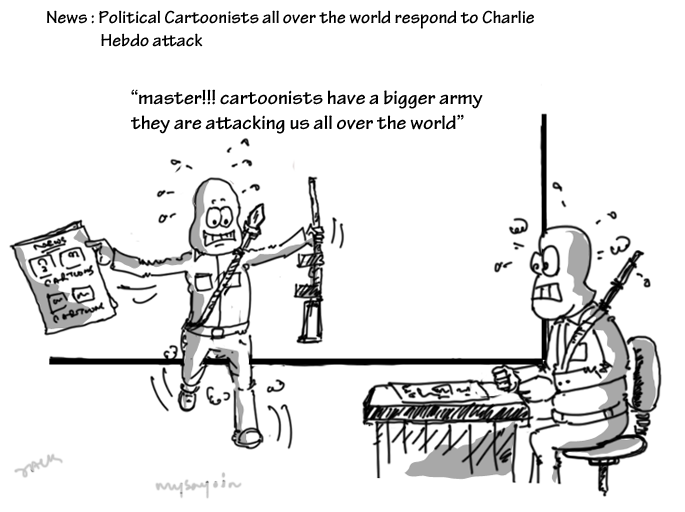 2014 brings a new hope in India with the change in governance under the leadership of PM Narendra Modi. Although the task of changing the nation for good still remain herculean but Modi seems equally determined. A Prime Minister who is different. This Dussehra ask yourself.. is Ravana really dead???Did the firework since all these years really kill him inside us ?
Dussehra Cartoon Image of last year

Some feel its NaMo raj which can give India a better present and a great future while some are simply  afraid that if in power he will be provoking communal riots on national level and bring unrest. Some blame Congress for corruption and the Gandhi family while some believe all political leaders are same. Have we ever thought, even we are participant of corruption.Equal partners in crime? From small acts of throwing garbage reluctantly on the streets to paying bribes in Government offices , we have promoted anti-patriotic behaviour and disrespect for our OWN India. This is the time to think , when we throw garbage on the street, we are dirtying India.When we bribe the Govt guys we are giving away the right to question a corrupt businessman or politician of the nation!For the only difference between a corrupt politician and a corrupt commoner is the level of corruption he is allowed to promote.!!
Jai Hind!!
Like every year, I wish, may the Ravana inside and around us be defeated for a better India and a better world !
Happy Dussehra to all!

The fast track court appointed for the 16th Dec 2012 Delhi gang-rape case declared ‘Nirbhaya’ the victim was tortured till the very end and the incident fell into the ‘rarest of rare category‘.Four men have been given the death sentence for the fatal gang-rape of a young medical student on a moving Delhi bus which brought the nation on streets.Previously,one of the six culprits was declared a juvenile during the day of crime and hence was sentenced 3 years in reform home while the bus driver , Ram Singh, was found hanging under mysterious situation in  his cell. We have been reading about the bad conditions of Govt run schools from Mid-Day Meal Mess to collapsing school buildings. Many of them do not have roofs.Many schools are in such bad condition that classes are held outside. Many schools do not even have students yet there are 10s of teachers appointed who are happily drawing their salaries for doing nothing. How smart !!!
But not all Govt school teachers are the same . NDTV’s website, on Teacher’s Day, showcased an article about a teacher,Mr Abdul Mallik, of a Kerela govt school who swims through a river everyday to do his job. It was overwhelming to learn that he is an inspiration for many of his students.With people like Abdul Mallik India has all the hope alive. A true teacher .. A true hero!
For the govt school teachers who believe in ‘Chalta hai’ attitude and do nothing to justify their salaries and pensions,do not worry,even you are inspiring a few…